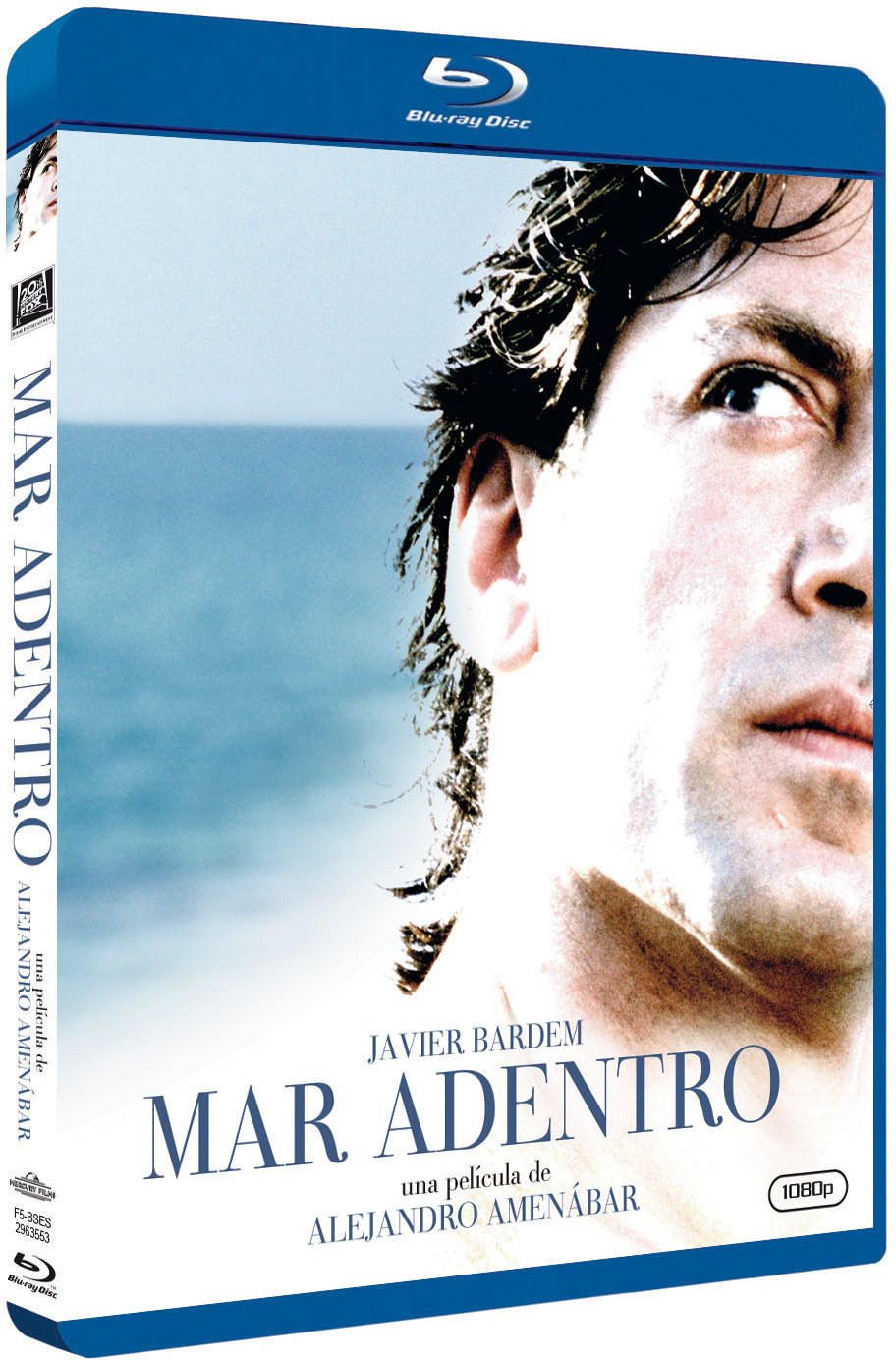 Spain released, Blu-Ray/Region B : it WILL NOT play on regular DVD player, or on standard US Blu-Ray player. You need multi-region Blu-Ray player to view it in USA/Canada: LANGUAGES: Spanish ( Dolby Digital 2.0 ), Spanish ( Dolby Digital 5.1 ), English ( Subtitles ), Spanish ( Subtitles ), WIDESCREEN (2.35:1), SPECIAL FEATURES: Deleted Scenes, Documentary, Interactive Menu, Photo Gallery, Scene Access, Trailer(s), SYNOPSIS: In Spain, the former sailor Ramón Sampedro has been quadriplegic for twenty-eight years and is fighting in court for his right of practicing euthanasia through an association that defends the freedom of choice and leaded by his friend Gené. Ramón is introduced to the lawyer that is defending his cause, Julia, who has a degenerative fatal disease; and meets Rosa, a lonely worker that has been abused by men. Their relationship changes the behavior and viewpoint of life of Rosa and Julia. SCREENED/AWARDED AT: Butaca Awards, Cinema Writers Circle Awards, Spain, David Donatello Awards, European Film Awards, Film Critics Circle of Australia Awards, Golden Globes, Goya Awards, Oscar Academy Awards, Venice Film Festival, ...The Sea Inside ( Mar adentro ) ( The Sea Within )
Show More
Reviews